Is the dress white and gold, or blue and black?

For 2 years, Wedgies has been the best way to do real-time polls across social media. “Wedgies” are polls you can ask and share across multiple channels to receive feedback in real-time. Wedgies powers simple polling and surveys on Facebook, Twitter, Tumblr, web pages, blog posts, and live broadcasts.

It’s grown from just being an idea, to raising money, to being a successful business that’s getting a lot of traction. Wedgies has millions of people voting on its polls every month. They also work with large media organizations, like The Weather Channel, Engadget, The Next Web and CrunchBase, which regularly use Wedgies polls in their articles. 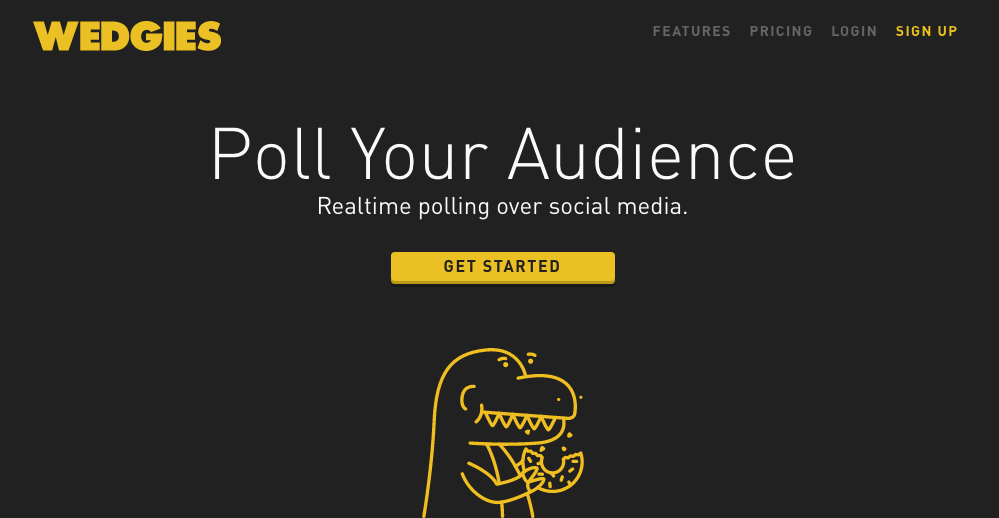 The Wedgies team knew that they wanted to allow users to upload photos and animated GIFs to be able to vote on them. At first, they evaluated building an application themselves, but ended up exploring a couple options. They were aware of some but were looking for alternatives.

A software developer by trade, Jimmy Jacobson, Co-founder and CTO of wedgies.com had come across Filepicker when we sponsored 500 Startups. When the Wedgies team looked at Filepicker, they liked the documentation and API.

“What really made us go with Filepicker was not just the great features you guys have, but also the quality of your documentation for developers,” explains Jimmy. “It was super clean, clear and easy to follow. It was much easier to get up and running with Filepicker than it was with your competitors.”

When it comes to using Filepicker, there’s one thing that made it stand out for the Wedgies team and that differentiated it from the rest. Filepicker makes our app easy-to-use with its URL upload tool. 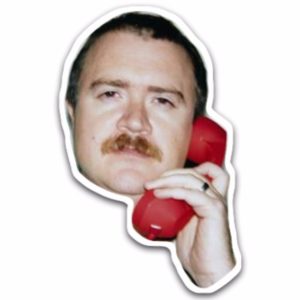 “People don’t just keep their images on their hard drive anymore. They keep them on Facebook, Instagram, Giphy and all those other places.”

Filepicker Helps the Internet Vote For A White And Gold Dress—Or, Is It Blue And Black?

“I would say that Filepicker is the easiest way to let your users upload content to your service,” adds Jimmy Jacobson. “People don’t just keep their images on their hard drive anymore. They keep them on Facebook, Instagram, Giphy and all those other places. So, it makes it easier for our users to connect all their different social media sources to find images to use in their polls.”

Wedgies allows questions to be shared over social media, or embedded on blog posts in a way that’s really engaging for audiences to interact with—thanks to Filepicker.

“A great Filepicker example is Wedgies had the black and blue dress uploaded multiple times. Wedgies users ran multiple polls asking if people think the dress is white and gold, or blue and black,” explains Jimmy Jacobson. “The Internet really seems to come down on the side of white and gold on that question.”