WeMontage is the world’s only website that will let you take your pictures and images and turn them into a large collage printed on removable wallpaper.

They use a high-tack removable adhesive that will adhere and re-adhere to both textured and non-textured surfaces without damaging walls. It won’t tear or stick to itself during installation, and looks and feels like a cotton fabric. WeMontage is very affordable and customers can make them in any large format size—the smallest is 3 feet by 2 feet. 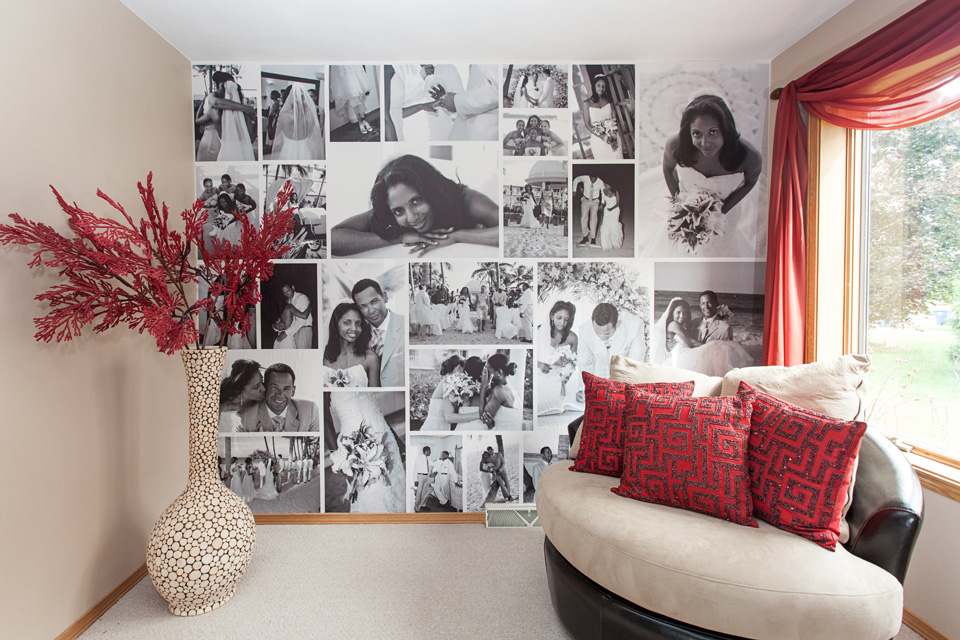 WeMontage has quickly become a media darling and is being featured all over the place, including DIY Network, Huffington Post, USA Today, and two appearances on the TODAY Show, just to name a few media hits. They have some other great PR coming down the pike in 2015, so the year promises to be fantastic for this startup.

To order, customers simply upload images and create a custom collage. Uploading images from anywhere on the Internet is central to WeMontage working properly. Starting out, they used a jQuery solution that they wrote themselves to get images. They quickly figured out that it was inconsistent and unstable.

“Once I discovered Filepicker, we were like, Wow, let’s not try to reinvent the wheel. This is what these guys do. They’re great at it. It works with all these other applications that our customers are using. Let’s just pay the fee, use this and be done with it. It’s just so simple. It’s seemless,” explains James Oliver Jr, Founder and CEO of WeMontage.com.

Filepicker: The Only File Upload Solution For WeMontage

The idea for WeMontage goes back to an HGTV show in 2011. After that, James Oliver Jr. got the support of the gener8tor accelerator program in Wisconsin in 2013. That’s when he started using Filepicker and really moving WeMontage forward.

“The feedback is always great from our users about how easy WeMontage is to use with Filepicker, which we love,” says James Oliver Jr.

WeMontage currently works best on a computer, so one of their priorities is ensuring that it’s responsive across all mobile platforms. Half their traffic comes from mobile, especially after big PR hits. Filepicker will integrate perfectly into their plans for a responsive site by allowing users to access images from mobile.

For the WeMontage team, the best possible thing is that they don’t have to interact with Filepicker support. 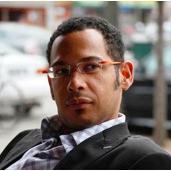 “Filepicker is an important part of WeMontage. It just works and we don’t have to think about it,”adds James Oliver Jr.

“We get feedback from our users that our site is easy to use—easier to use than Shutterfly. A big reason that it’s so easy to use is because of Filepicker. I’m always amazed by that, because I know how bad it used to be.”

What’s more, Filepicker helps WeMontage convert a lot of users to paid customers, which at the end of the day is the whole point, explains James Oliver Jr.:

“Filepicker really affects our bottom line, because we’re not focusing on the development of uploading files, we’re just focusing on the montage part. Filepicker is an absolutely huge part of our success. It just works. We don’t have to think about it. Just keep it working, man, it’s awesome.”