Based in Washington, DC, OpenWater was founded by Kunal Johar and Timothy Spell. OpenWater is a cloud-based platform that automates and helps to grow awards, competitions and recognition programs, like Person of the Year awards, and Restaurant of the Year awards. The online awards submission software allows users to create an awards website, promote entrants and winners, and have complete oversight and control of the process all in one system.

OpenWater achieved record growth in 2014, tripling their client base with organizations like Ogilvy & Mather, The American Medical Association, and the Restaurant Association of Metropolitan Washington. They also doubled their workforce in 2014 across all departments. 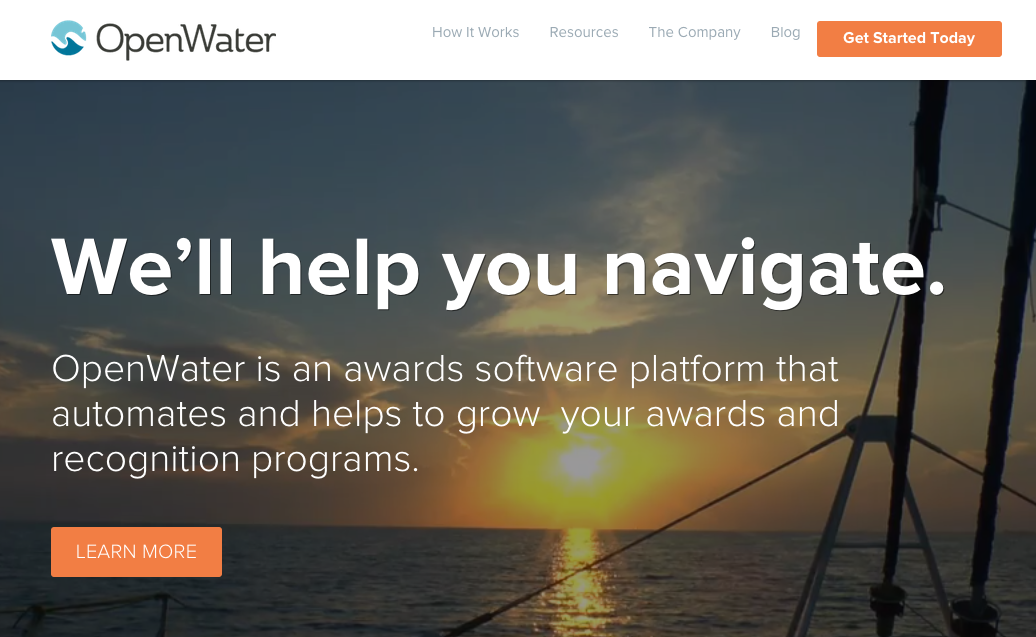 OpenWater wanted to build a comprehensive submission tool with all parts of the submission process in one streamlined location. The goal was to take hassle out of the application process and give both award admins and entrants an experience that wouldn’t give them a headache. But at first, the result was a headache—for OpenWater.

Media uploads were their priority. Along with other kinds of files, they needed to allow users to be able to upload videos instead of people sending in DVD submissions. When it came time to judge, view or stream them, they then needed admins to be able to access that content from within the same system.

“We tried rolling our own upload solution,” explains Kunal Johar, Co-Founder of OpenWater. “We used a similar service provider. That sucked. Then we started using Filepicker. We’re an early adopter.”

OpenWater’s awards management system lets users automatically create galleries of entries and winning submissions with the help of Filepicker. Filepicker streamlines the process, so there’s no need for users to find a developer or manually upload the entries to their competition websites. OpenWater simply displays and promotes entrants in a custom gallery powered by Filepicker. This includes everything from images to videos, and text documents to PDFs—really anything that users want to upload to be judged. 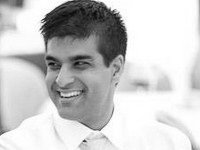 “We have many Filepicker success stories,” says Kunal Johar. “Peak usage for OpenWater awards and competitions is almost exclusively in January. Our business continues to grow and mature during those times, and our Filepicker usage continues to get higher and higher. In January, everyone’s uploading videos and it’s just a tremendous amount of heavy, heavy volume.”

OpenWater provides end-to-end awards support. This involves running and administering their customer’s entire awards program, and providing them with ongoing progress reports. OpenWater embraces a philosophy of transparency with their customers. They even report on problems that people have submitting an award entry.

“We actually show our customers their stats on file uploads. Before we used Filepicker, 7% of our customers had issues with file uploads. Now, 0.1% have issues. That’s nothing,” explains Kunal Johar. “I honestly don’t know where we’d be without Filepicker. We’re very appreciative. We’ve grown and Filepicker has helped us grow a lot. The product’s incredible, frankly. It saved our business.”