Founded only a year ago by Weiting Liu, Codementor now has a team of half a dozen people. Codementor is a live 1-to-1 help marketplace that makes it easy for developers across all levels of expertise to connect with experts via screen-sharing, videos and chat.

Why Filepicker
Allows for uploads complex all file types

The online, remote pair-programming service isn’t just for people learning how to code, it’s also for freelancers, startups, and experts, because not everything is Google-able. An analogy for Codementor is CTO-on-Demand. Often, developers aren’t facing a problem—they just need a second opinion. They might have an architectural problem, want to do peer programming, or need a code review with another developer.

The need for implementing an upload tool like Filepicker happened organically. When a user had an issue about an app, and wanted someone to review their database structure, they would post this request. Codementor would broadcast the request to its experts in this category. The user then got a message featuring mentors who expressed interest in helping them, and could start a live session with an expert developer right away.

Codementor found that it helped if users got information to experts prior to the session, so they’d have a lot more context. Initially, Codementor just had a text area where users could type information, but they received an overwhelming number of requests from users asking for more upload features. Since they were still an early-stage startup and had tons of work on their plates, they started thinking about the quickest way to do that. 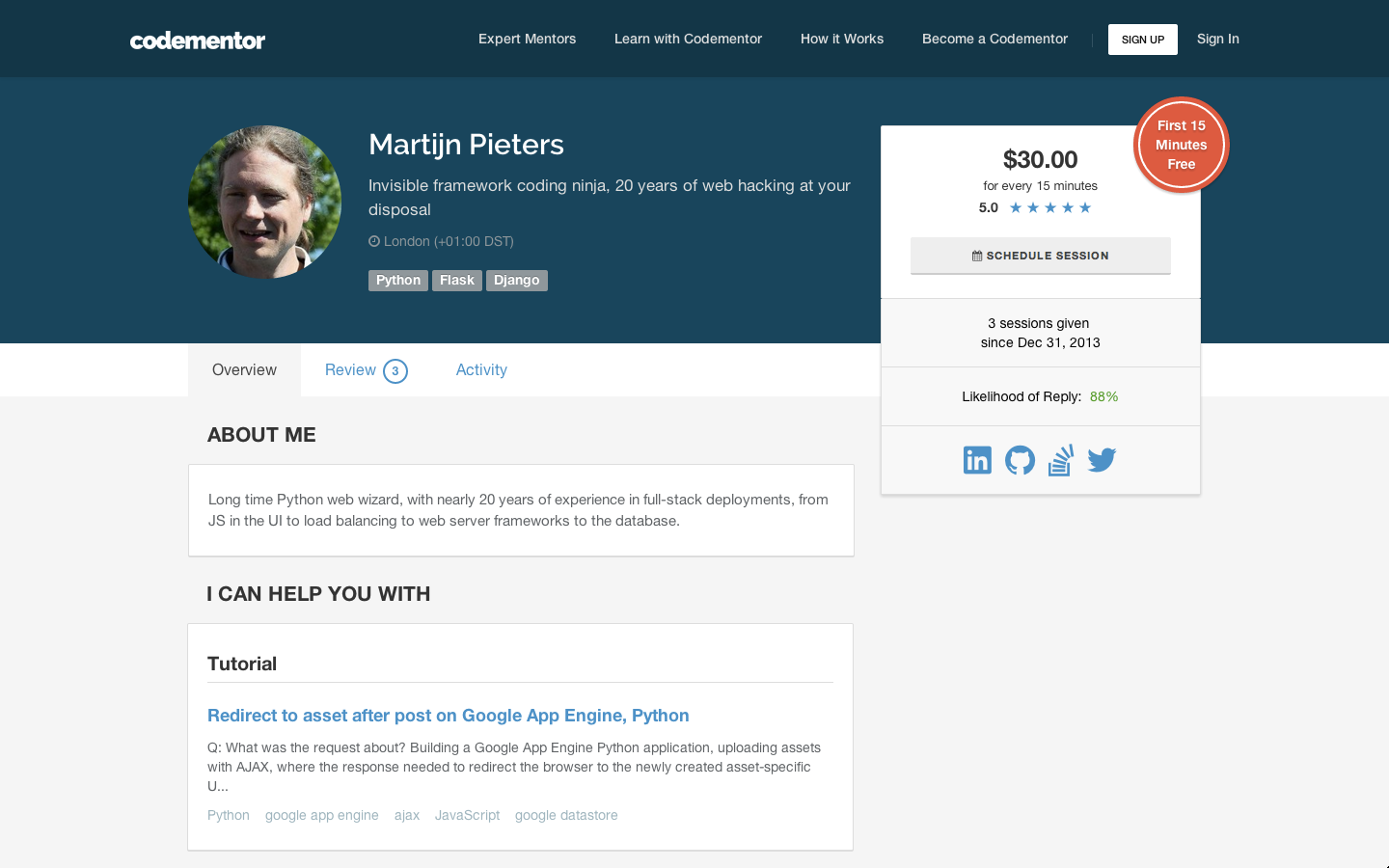 Codementor Configures The Filepicker UI For Its Brand

Filepicker came to mind, because the Codementor team was already familiar with it. They spent a total of 1 hour of engineering time, and implemented Filepicker just like that.

“Our users are impressed and very happy that we implemented Filepicker. Our mentors are happy. We’re happy, because Filepicker gives us super high ROI,” says Weiting. “As a matter of fact, Filepicker was implemented by one of our interns.”

“Our front-end developer integrated Filepicker, so users can attach files when sending out a message via our online comment platform,” explains Weiting. “Our dev team thought everything was a breeze, and we’re super impressed.”

Things With Codementor And Filepicker Are Great

“So far, so good!” Weiting says about feedback on Filepicker from Codementor’s customers. “Users have been uploading images, charts, text, XML files and more.” 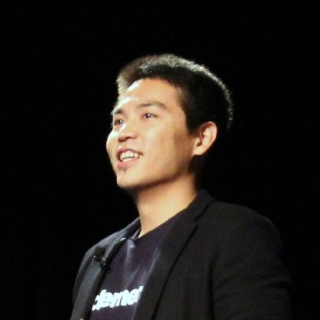 Another reason Codementor decided to use Filepicker was that they had some assumptions about what kind of file formats users might want to upload. One of their earlier thoughts was that they’d implement something to upload images and only images, but then found that idea extremely limiting. Another idea they had was to integrate GitHub, so users could link to a Github repository through the system, but they realized that was another huge assumption their users needs.

“In order for us to do that, it would have taken much longer than 1 hour,” Weiting Liu adds. “Using Filepicker takes a shorter amount of time than normal for an MVP feature. It’s a complete feature set. We’re great fans of Filepicker.”

Are you interested in becoming a Filepicker approved Codementor? Get in touch!